I guess I should provide some kind of an introduction.

I'm in sort of a creative limbo right now, but nevertheless, this is what I do.

I'm often asked about this, so here goes:

Most of my games are written in either C99 or C++17, alternating between the two based on whatever I'm in the mood for. I don't really consider myself a language loyalist, for small indie games anything works honestly.

I used to write all of my games in Java, but later returned to C++, which is what I started with years ago. However I still think Java and C# are pretty decent first languages for aspiring game developers, and that's also why my more recent collaborative entries have continued to use it.

For making graphics and music I use Paint.NET and FL Studio respectively. Both get the job done and that's all I can really say about them. In the past I've also used GIMP and Aseprite for graphics, which are also fine, but I just prefer Paint.NET.

These days GNU Emacs is my preferred text editor for when I'm on my main machine. If I'm editing via SSH I'll usually use JOE as a more lightweight alternative, or vi if there's nothing else to work with. Everybody should know some basic vi!

I do prefer an IDE if I'm working on a larger project. On Windows I use Microsoft Visual Studio and on Linux I use CLion, with some Emacs keybindings to improve my workflow. The latter isn't free, but to me it's worth every penny.

Outside of game programming you'll typically see me using C, Perl, and JavaScript.

Besides programming and music, I also dabble in competitive Super Smash Bros. Melee as a Yoshi main. It's really fun and it's super accessible now thanks to the advent of Dolphin/FM and Slippi, so give it a shot if you haven't already! I don't dislike the newer games, but I never could get into them same way I could with Melee.

Through a strange culmination of events I've also gotten involved in the YTPMV/音MAD scene. Mad props to the creators in that community, the love and dedication they put into their craft is something else.

Some other things I'd like to try (or get better at) soon:

Yeah, this place looks kinda old. When I created the site I tried going for a "Web 1.0 but slightly modernized" kind of look, and I like to think I was successful.

I think it's important for everybody to have a place like this to express themselves and distribute their content with as little reliance on "the man" as possible. If a retard like me can do it, you can too!

To give credit where credit is due, I was first inspired to make this after visiting the website of DDRKirby(ISQ). There, he writes:

I'd like [my site] to serve as a herald back to a bygone era of the internet where websites were more about providing raw content and writing rather than just a bunch of pretty designs surrounding an echo chamber where "what's hot" permeates the media channels. Websites should be like homes.

So welcome to my home. If you like what you see then you should also check out the Recommended Sites page!

If you're a fan of 88x31 buttons like I am, here's a snazzy image you can slap on your site.

I don't know. This was the favicon used for another site I hosted years back, and when it came time to make "kpworld" I just recycled it without making a new one, so it kinda stuck. 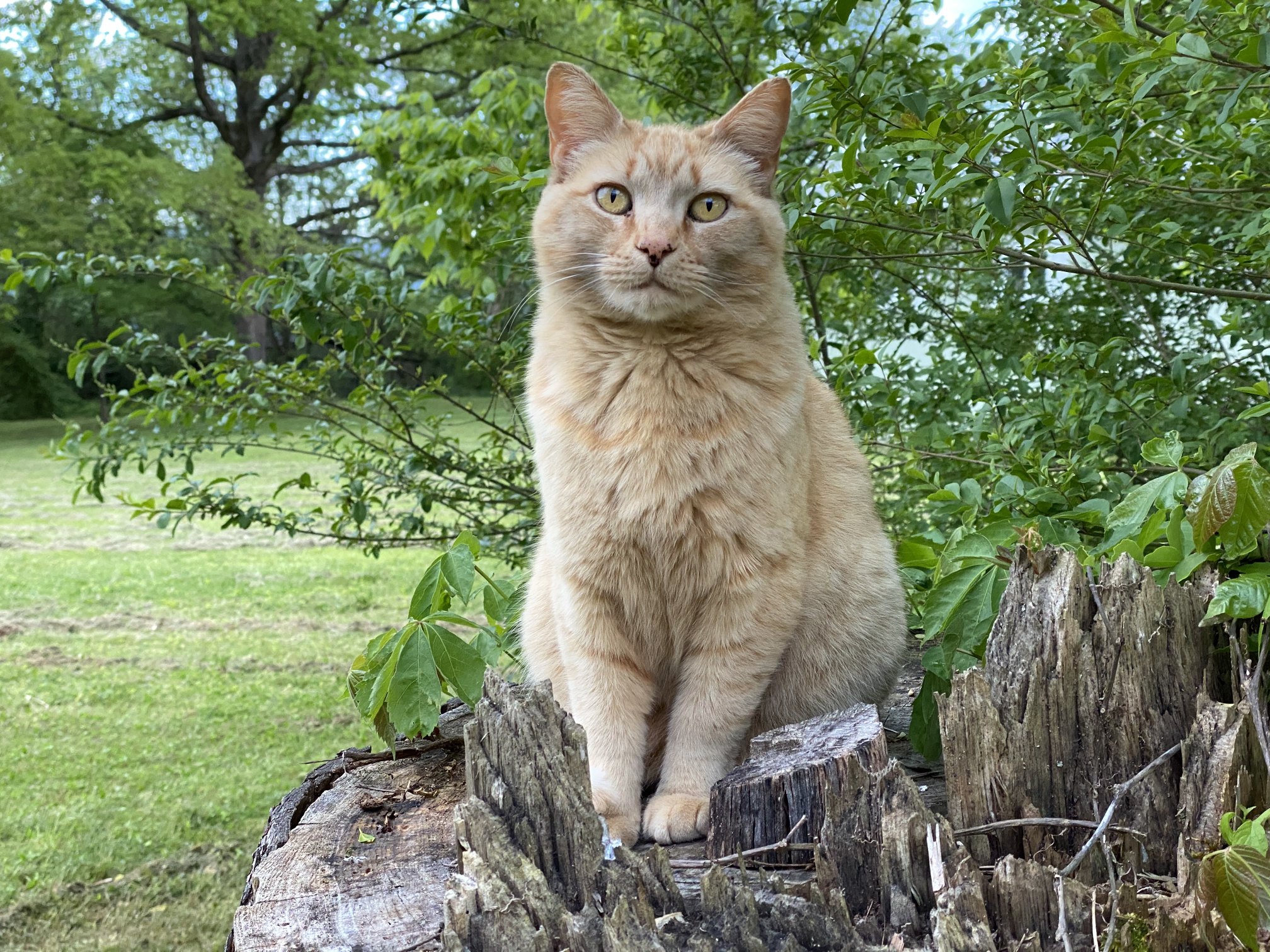 Her name is Witchet and I love her.